On 04.05.2021, the post-clearance control department of the SRC of the Republic of Armenia drew up the act of outbound customs inspection No. 0017-A, the basis for which was the purposeful non-compliance of the use of goods imported into the territory of the Republic of Armenia by "PAPYRUS GLOBAL" LLC with the conditions set by the Agreement for the granting of privileges.

The legal team of our company, under the coordination of the domestic director-shareholder, attorney Norayr Balayan, taking over the protection of the interests of "PAPYRUS GLOBAL" LLC, submitted a lawsuit to the Court on 20.08.2021 with the demand to recognize the above-mentioned administrative act as completely invalid.

The basis of the demand was the systemic interpretation of the agreement "On the import of educational, scientific and cultural materials" and its preamble, RA Government Decision No. 122-N, from which it directly follows that the contested administrative act does not reflect the essence of the Agreement and is not aimed at the implementation of the goals of the Agreement , that is, by all direct and indirect means, to contribute to the widest possible distribution of educational, scientific and cultural materials, noting that the administrative body did not prove in any way that after alienating the product considered by the plaintiff to another person, the given person used the paper for purposes other than is the printing of educational, scientific and cultural materials.

This victory is especially important for the formation of judicial practice, because different interpretations given by the courts can be seen in similar court cases.

We congratulate our firm's legal team on achieving such a significant victory under the coordination of Norayr Balayan, our firm's lawyer Gohar Avagyan on his victory in the first court case and thank our Trustee for entrusting the protection of his rights and interests to our Office. 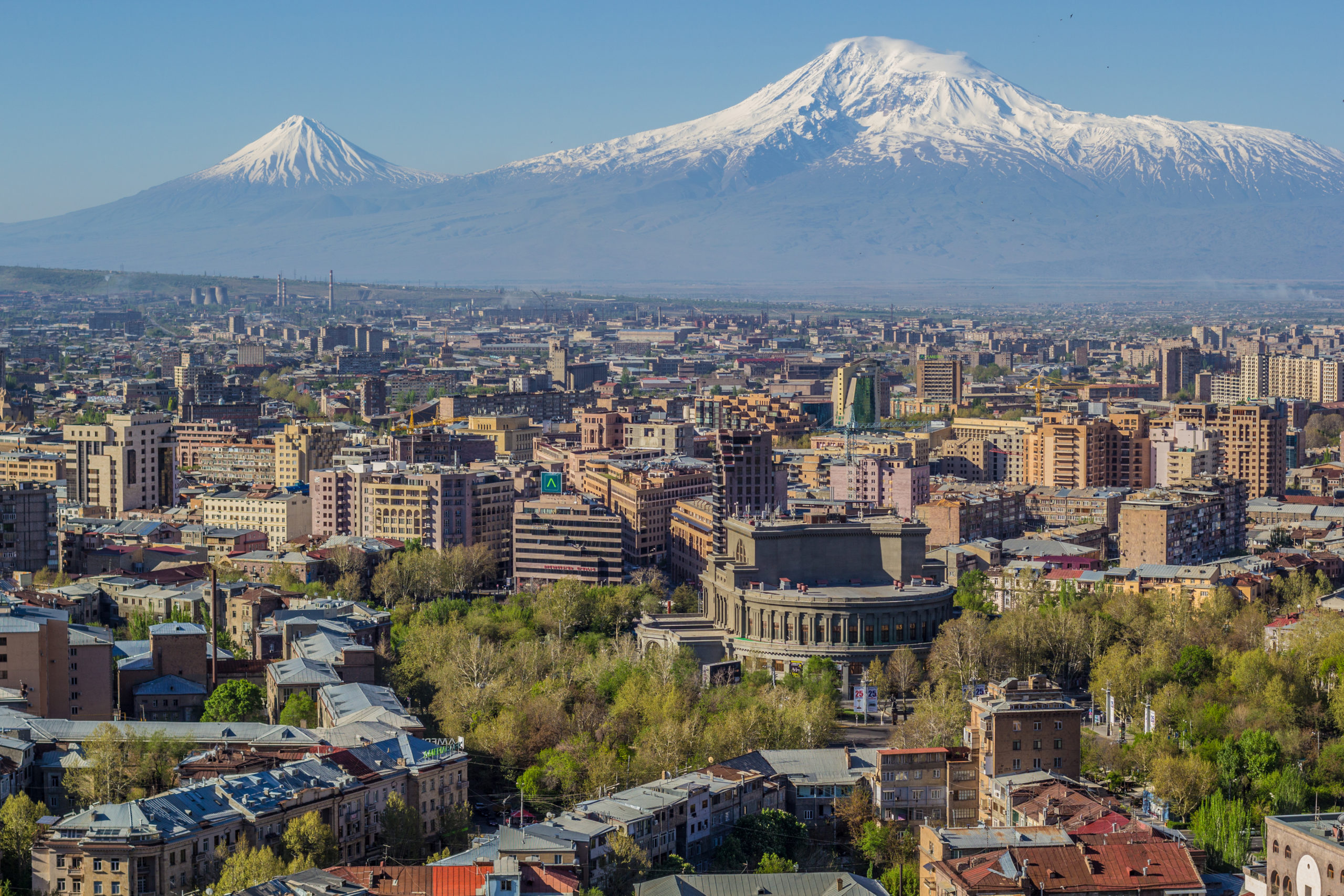 Relocation of business to Armenia

27.05.2022
We present all the information needed for business relocation.
Read more 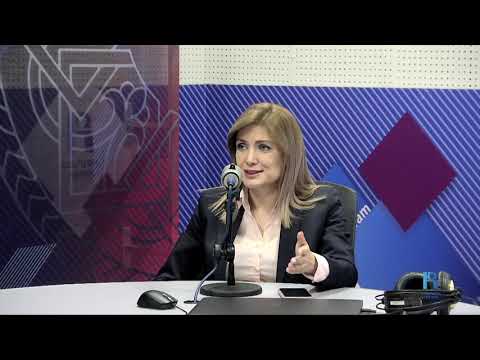 The issues of compensation for a moral damage in Armenia

12.05.2022
The Attorney at law of our Law Firm - Gohar Avagyan presents the moral damage compensation issues in Armenia within the framework of the ...
Read more 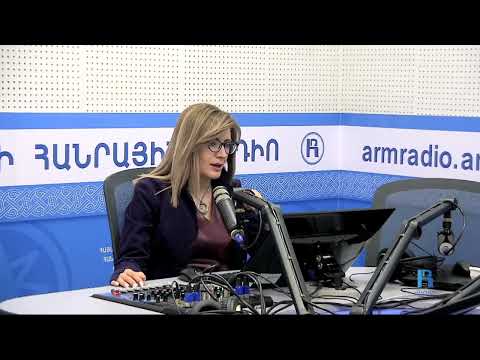 Arbitration and Mediation in Armenia

28.04.2022
The Founder of "ELL PARTNERSHIP" Law Firm, Taron Simonyan on the topic "Arbitration and Mediation in Armenia" within the framework of "Yo...
Read more
;