"I can’t Recall Countries Where Transitional Justice Has Been Effectively Applied". Norayr Balayan 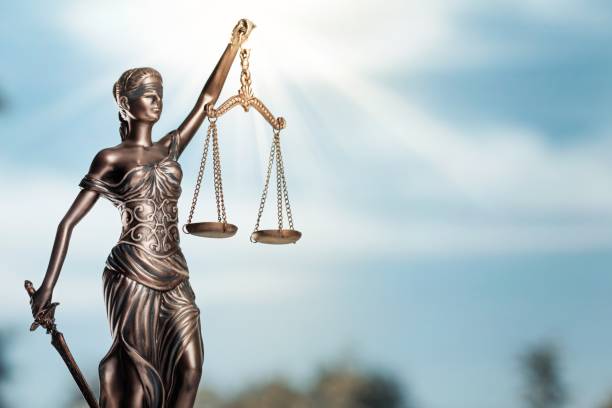 Armenian Prime Minister Nikol Pashinyan stated on August 17, 2018, at a rally summing up 100 days of his tenure, about the necessity of forming transitional justice bodies. The statement triggered heated discussions, which were sparked recently after the prime minister announced that "time has come to carry out surgical interventions in the judicial system." "The introduction of transitional justice mechanisms is a vital necessity for the Republic of Armenia now," Nikol Pashinyan said in his address on May 20.

The initiative of and even the term "transitional justice" is interpreted differently by the Armenian public and those involved in the legal system.

According to Balayan, due to transitional justice there was even a quorum problem in the Albanian Supreme Court because they could not find people and appoint them as judges.

In response to our question on how vital the transition to transition justice in Armenia is, Balayan said: "I do not know the objective and mission our current government is going to set for transitional justice. I am not quite sure that our courts operating within our laws can not fulfill that mission."

Balayan underlined that if the discussions are about returning stolen property and reconciling organizers and victims of March 1 events, they can also be implemented within the framework of the existing legislation. 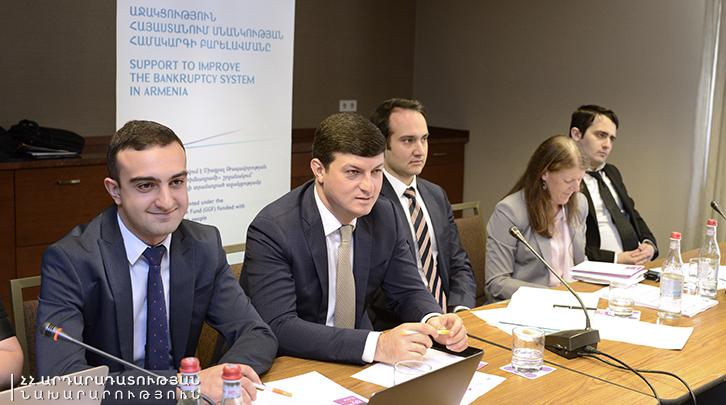 Support to improve the bankruptcy system in Armenia Project

27.05.2019
The Project is funded by UK Good Governance Fund (GGF). It is implemented in consortium with ELL Partnership Law Firm. An efficient and r...
Read more 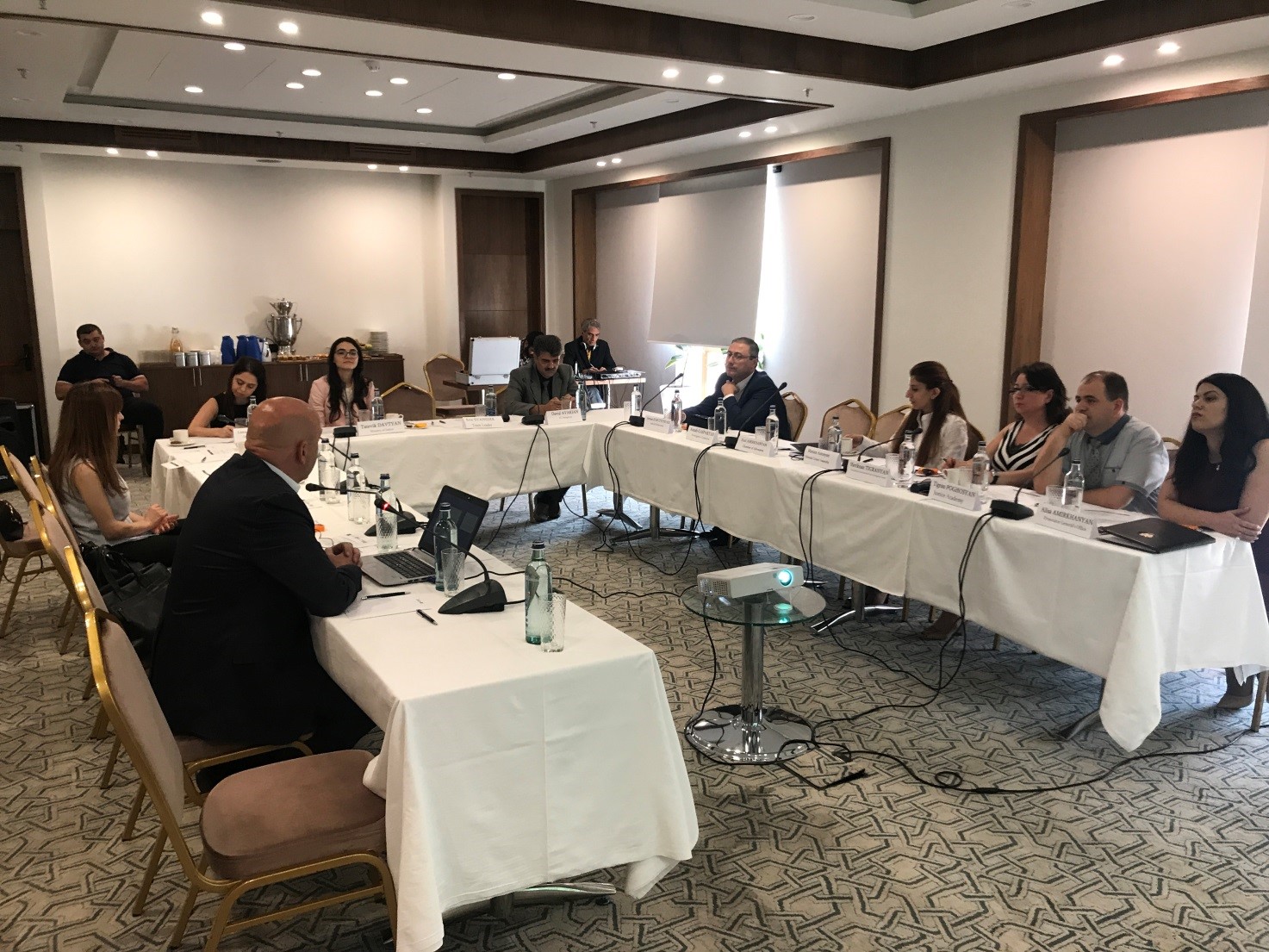 25.09.2017
The fourth and last Steering Committee meeting of the Project took place on September 19th at the Radisson Blu Hotel, Yerevan. The Steer...
Read more 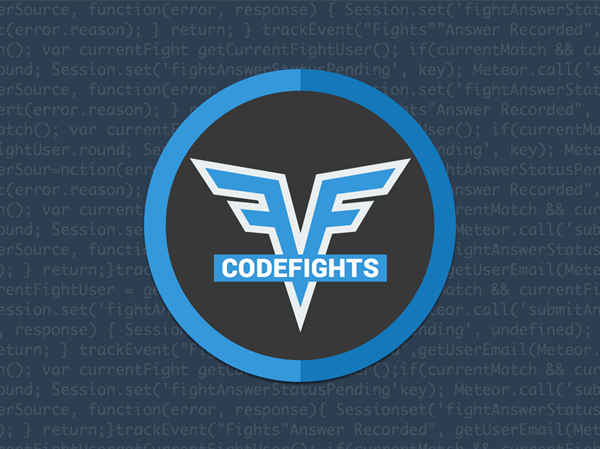 29.11.2016
The client of the ELL Law Firm, CodeFights brings together coding challenges and skills-based recruiting. The company, which competes wit...
Read more
;