Advancement of the Draft Strategic Programme for Legal and Judicial Reforms 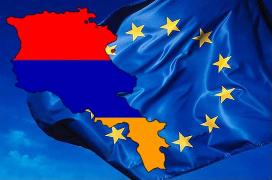 The workshop on advancement of the Draft Strategic Programme for Legal and Judicial Reforms (SP) was held on November 12 -13 in Aghveran, Armenia. The event was attended by participants, including the representatives of Prime Minister’s Administration, President's Office, Judicial Department, Prosecutor General’s Office, Chamber of Advocates, Investigative Committee, Steering Committee members, representatives of civil society organizations and law professors from leading universities of Armenia.

The aim of the workshop was to present the draft of SP and gather comments and proposals from the workshop participants. At the beginning of the workshop the experts, Mr. Norayr Balayan, Mr. Taron Simonyan, partners of the ELL Partnership Law Firm and other experts, presented the key findings of public survey on people’s needs and expectations from the justice sector that were taken into consideration while developing the SP. The international experience in developing and implementing justice sector reform policy instruments was presented. It was delivered a detailed presentation on the content of the SP followed by a discussion of the objectives and issues of the SP. The event contributed to clarifying the possible amendments, changes and directions which should be covered in the draft new SP and its Action Plan.

The event provided a platform for substantial discussions and exchange of opinions. Important questions were raised and debated during the workshop.  The stakeholders had valuable contribution to the process of advancement of a new policy instrument by identifying the gaps and shortcomings to be improved and ideas to be added to the SP as well as its actions and indicators. Also, it was given ten days to the stakeholders to present their written proposals․ 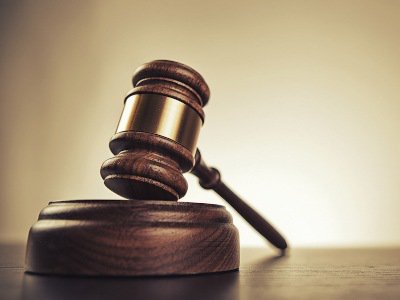 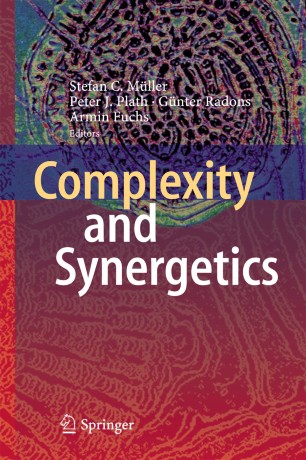 22.04.2016
The present book is an endeavor to make a comprehensive research on complex and interconnected, internal and external system processes, w...
Read more 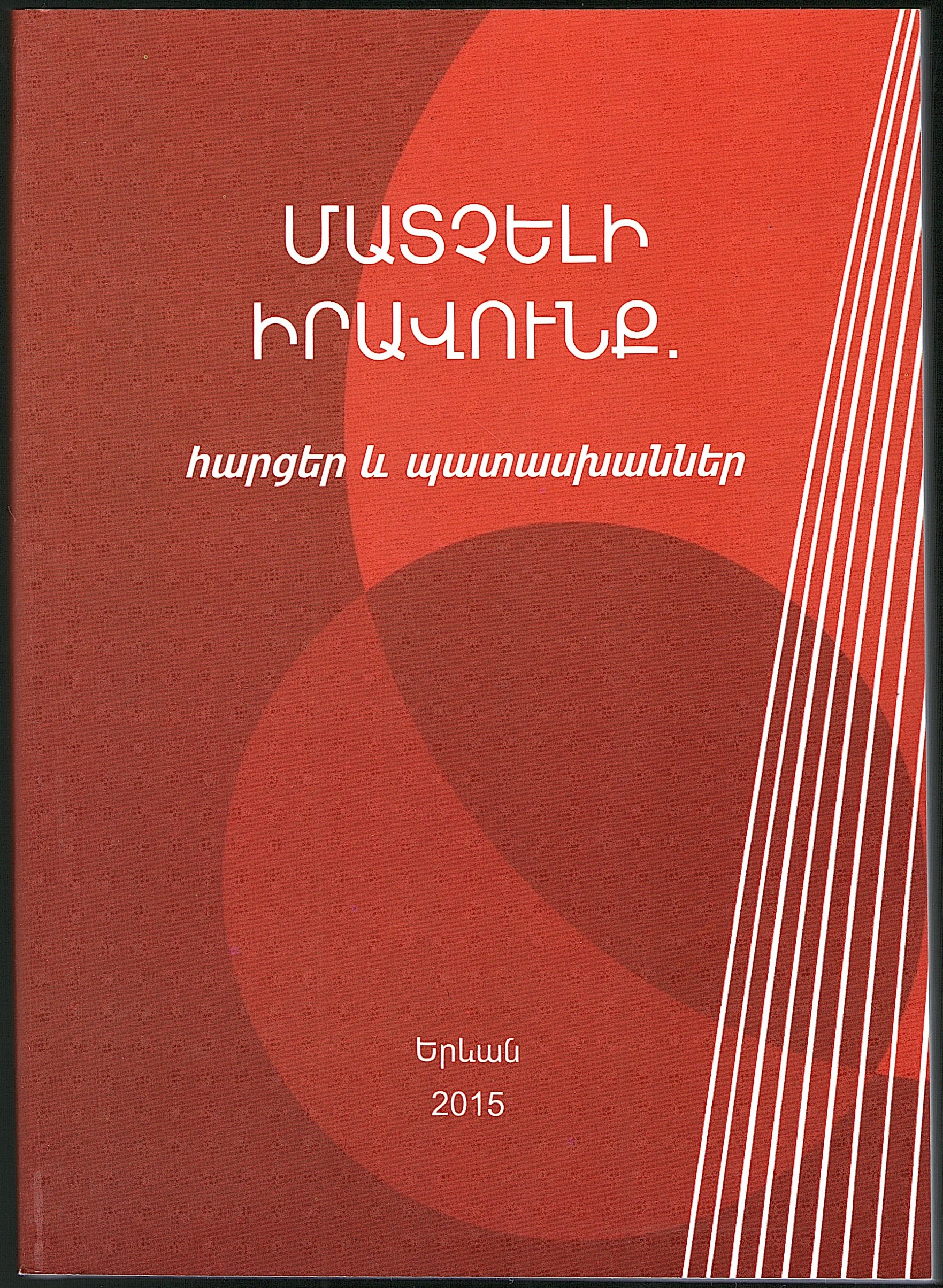 21.04.2016
ELL in cooperation with the “Judicial Projects Implementation Unit” State Institution of the Ministry of Justice of the Republic of Armen...
Read more
;