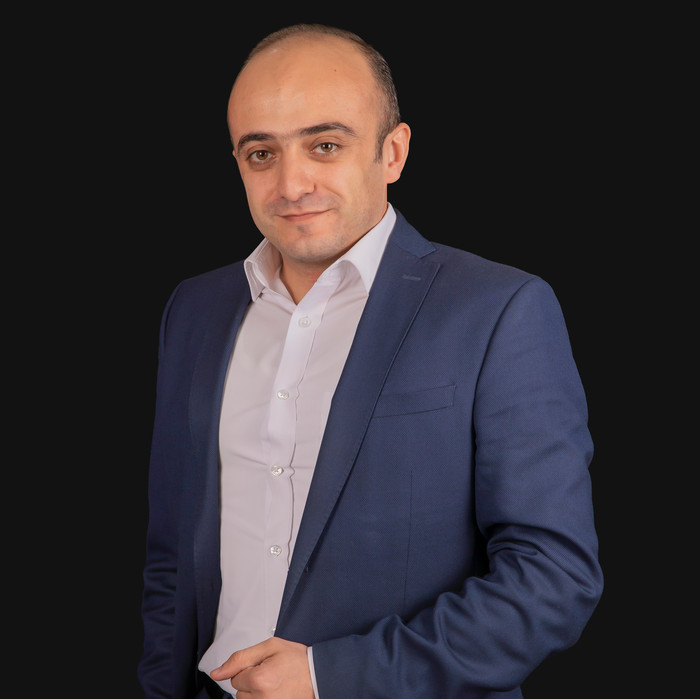 Education: Taron Simonyan graduated from Yerevan State University (Department of Law) with Honorary Distinction in 2007, has a Master’s degree on European Law from YSU (2009). In 2009 he graduated from the Fletcher School of Law and Diplomacy (International Legal Studies), Tufts University (Boston, USA), and in 2012 he did his PhD on Theory and History of State and Law at YSU.

He is a lecturer and associate professor (Docent) at the Faculty of Law; Center on European Studies (Yerevan State University); a lecturer at the French University in Armenia and at the International Accountancy Training Center.

Practice Areas: Taron has provided all-inclusive legal services to IT, media, mining corporations, local casinos etc. He has acted as a program expert for IBF International Consulting, Council of Europe project “Support for Access to Justice in Armenia”, assisting the Ministry of Justice of the Republic of Armenia in drafting of the new Code for Civil Procedure. Taron has also acted as an expert for OSCE, Protection of Human Rights without Borders, Armenian UN NGO, the Asian Development Bank, EuropeAid etc. 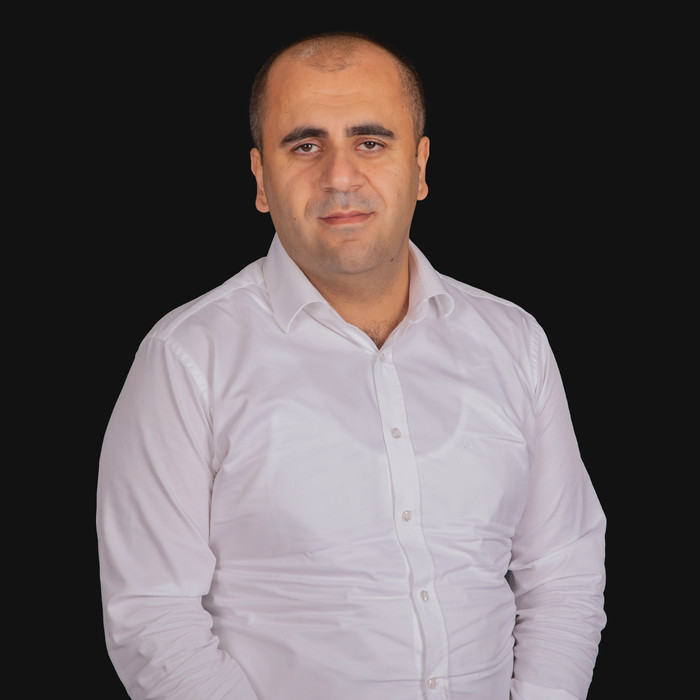 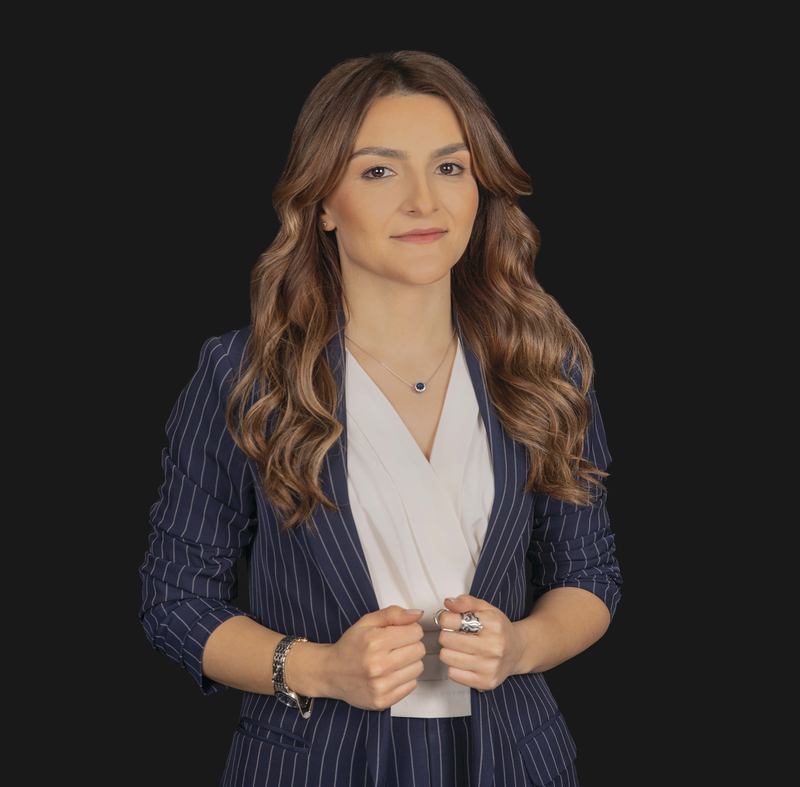