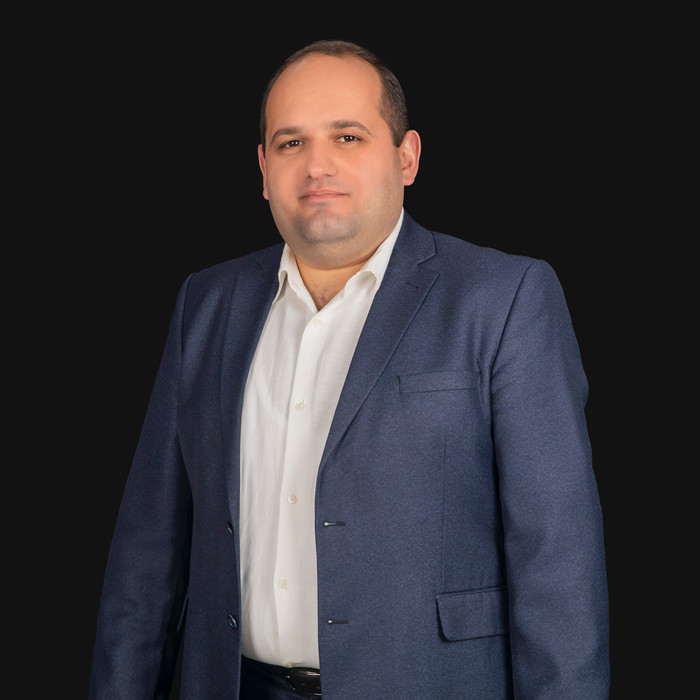 Education: Martun Panosyan graduated from French University in Armenia in 2007 (Bachelor's degree in Law), certificated specialist in Law in 2008, has a Master’s degree on International Business Law from Jean Moulin Lyon 3 University (France) in 2009.

Martun has participated in several professional trainings in France, Germany, Italy, Spain, Bulgaria, Russia, in 2012 in training courses at Paris Bar School, as well as at «SOFFER» law firm in 2012 and “Vatier & Associés” law firm and Paris Bar Association in 2011.

Martun is a senior lawyer at ELL. He has experience in a wide range of projects, corporate and acquisition financings, including business torts and transaction disputes. He is very highly regarded by his clients for his hands-on approach, technical knowledge, and negotiating skills.

Martun has provided legal services to IT, health, betting games, local casinos etc. He has acted as a program expert for Council of Europe project “Support for Access to Justice in Armenia”, etc. 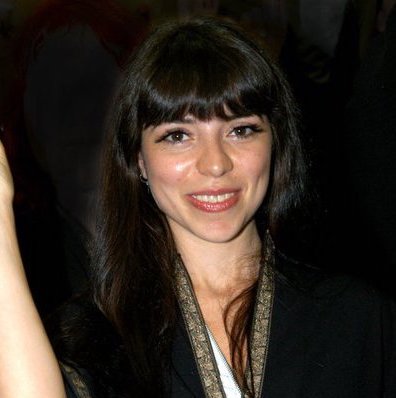 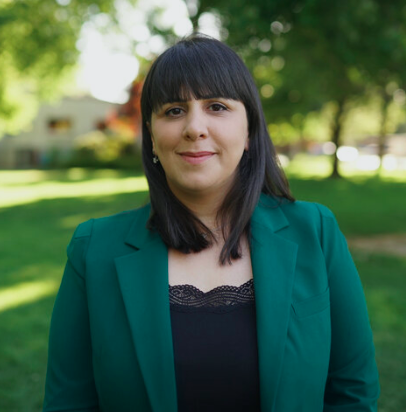 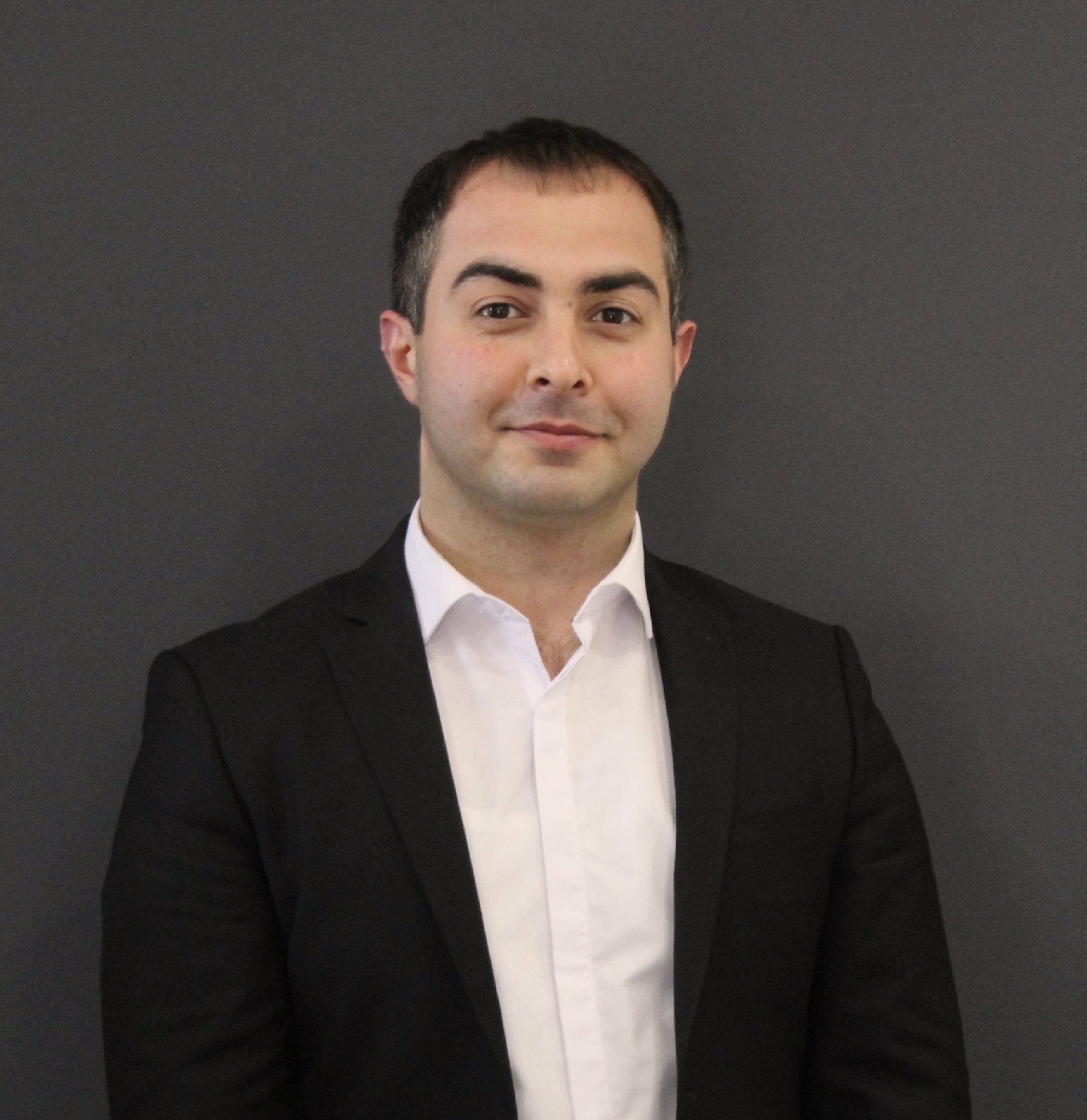 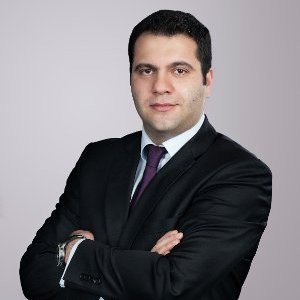 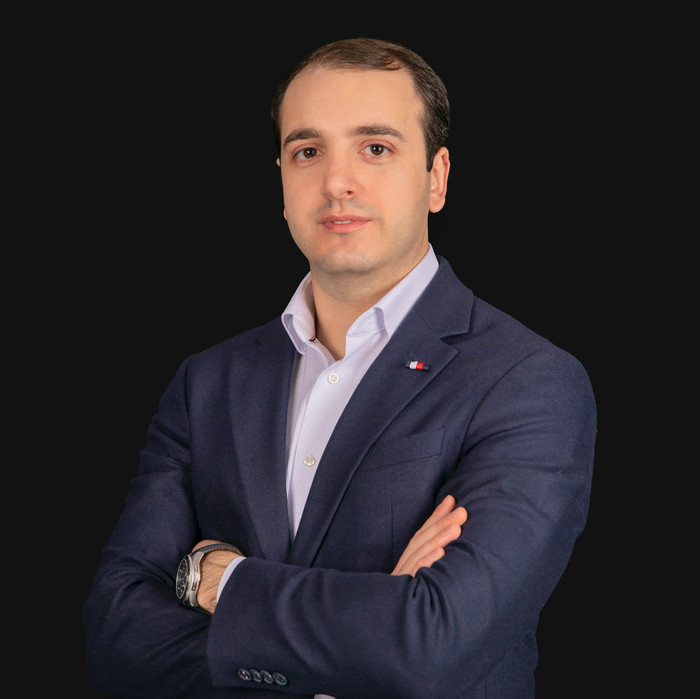